We are the organizational face and collective voice that is needed to provide arts space advocacy at all levels of government. We bring our knowledge and expertise together to identify and partner with community leaders and influencers to champion the need for creative hubs, live/work space, and look for other opportunities to grow arts spaces in Edmonton. 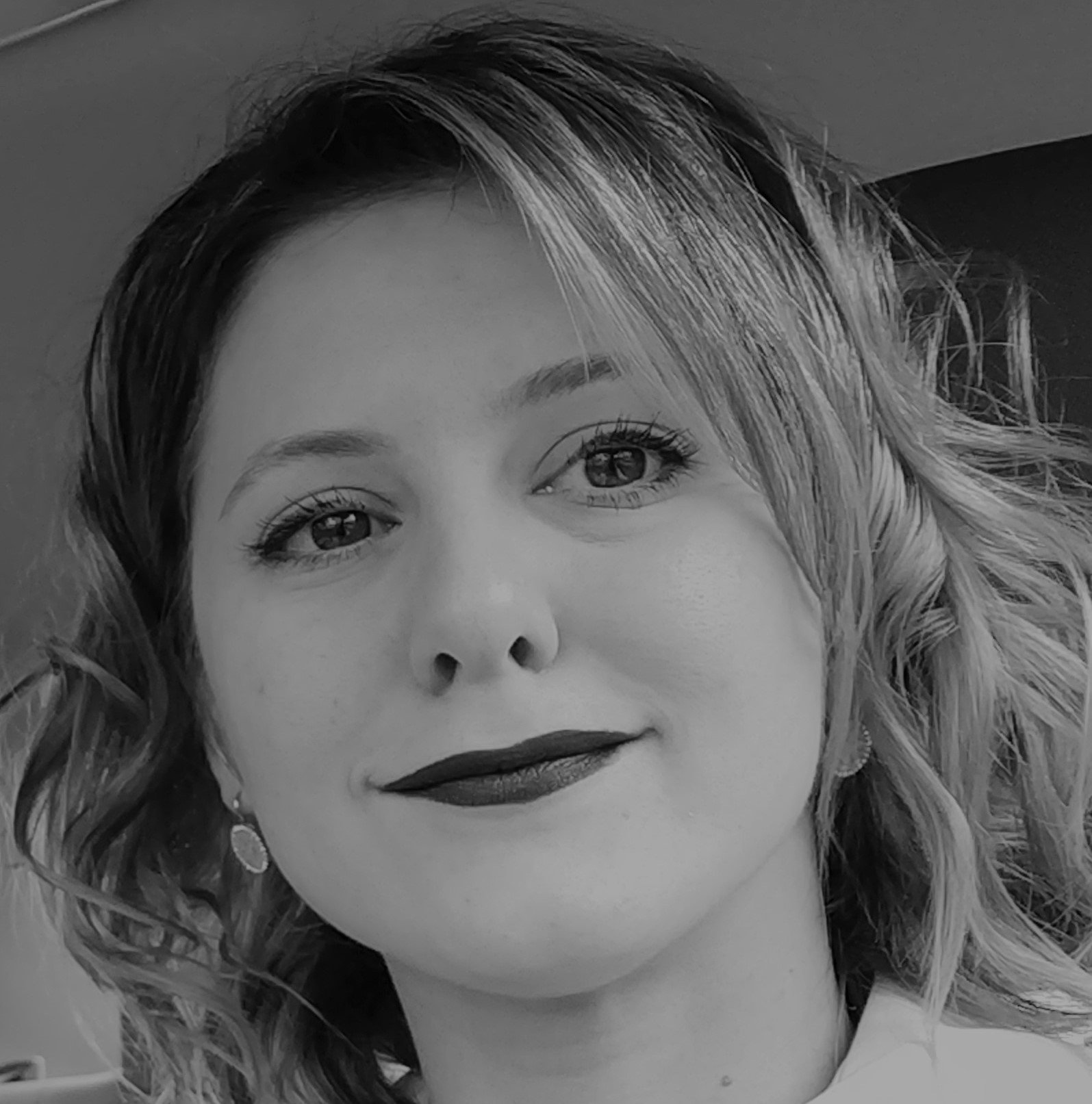 A few years ago, Edmonton became Doris’ new home city and Canada a new life adventure. She graduated from the Northern Alberta Institute of Technology as an International student and after working for multiple organizations within the not-for-profit sector, she discovered her passion for not-for-profit accounting and financial policies. In addition to her work dedication, she is eager to experience culture and taste the variety of culinary treasures of our world.

Brent is passionate about small venues and bridging traditional land-use tools with arts infrastructure.
He has his MSc in Urban and Regional Planning from the University of Alberta and has managed the independent comedy theatre Little Mountain Gallery in Vancouver, B.C. for the past five years. 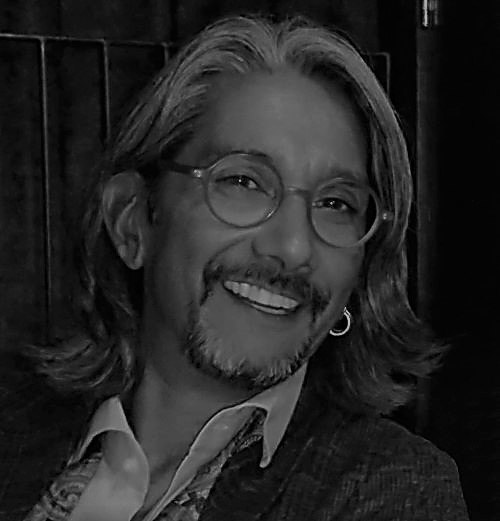 Raj has been actively involved in the Edmonton arts community for 35+ years. He holds Bachelor’s and Masters Degrees in Applied Music (Performance, Percussion) from the University of Alberta and a certificate in Arts Administration from Grant MacEwan College. An active freelance musician, he spent decades playing in the percussion section of the ESO and also has extensive experience working in the world of festivals and events including as Programming Manager for E2001 Festival of The Worlds and the Francis Winspear Centre for Music. He was Executive Director of the Edmonton Heritage Festival Association, and from 2007-2013 he worked in Ottawa as the Senior Manager of Programming & Celebrations for the National Capital Commission (NCC), a role that saw him manage both Canada Day in the Capital (including the activities on Parliament Hill) and Winterlude. Most recently, Raj served as Programs Officer for the Edmonton Screen Industries Office (ESIO). 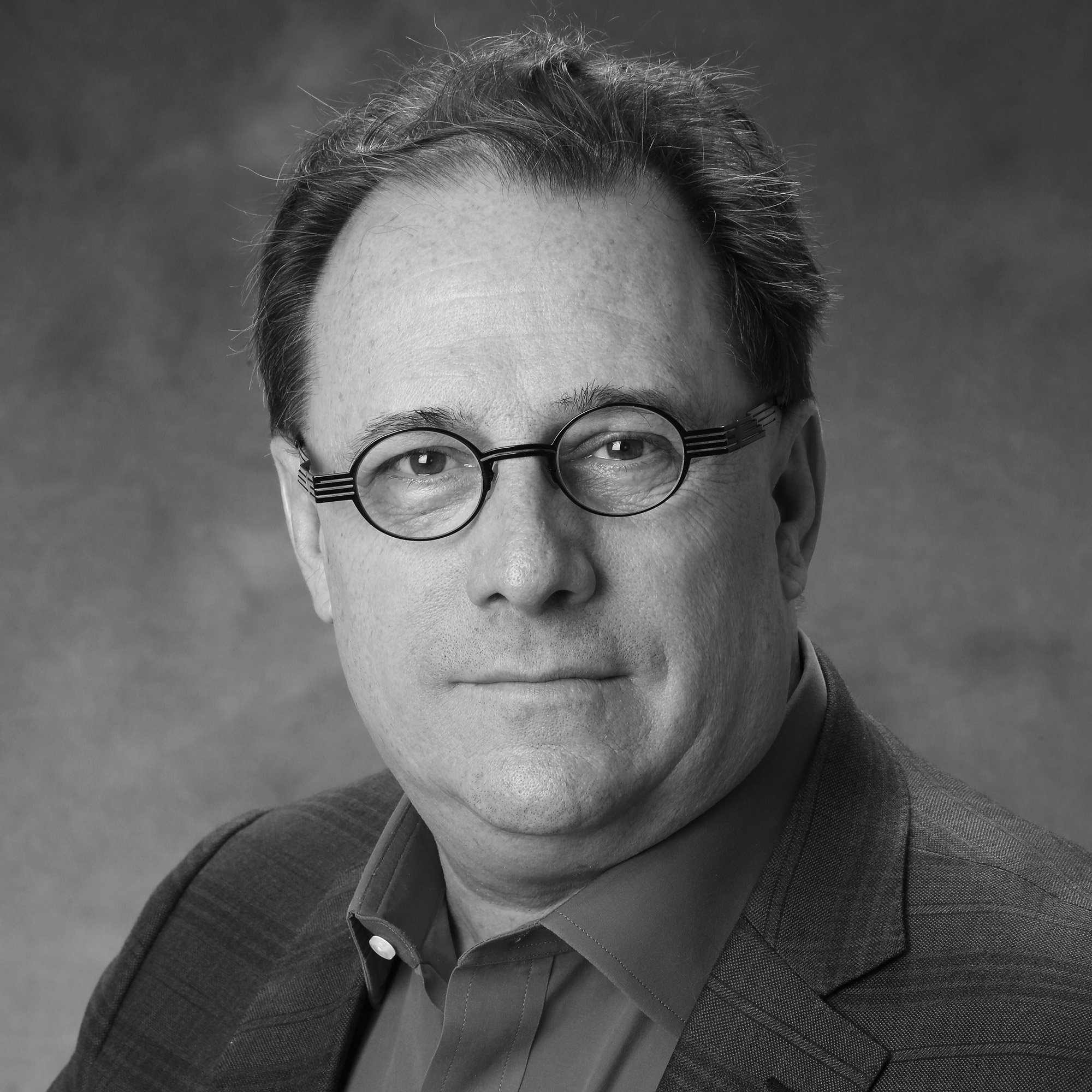 Julian joined Arts Habitat in 2013 following an extensive 35 years Arts Management career which he has had the pleasure of working in music, theatre, opera and dance. A member of the team that built and managed the Winspear Centre, he was also the project manager for the design, construction and installation of the 3.5M Davis Concert Organ. Previously an instructor of Project Management with MacEwan University’s Arts and Cultural Management Program, Julian was also Executive Director of Fringe Theatre Adventures and Fringe Festival from 2006—2012.

Post-secondary education includes music composition and piano through MacEwan, Arts Management at the Banff Centre and certificates in Mediation, Negotiation and Conflict Resolution through Alberta Mediation.

As a volunteer Julian has served on many boards, including president of the Edmonton Arts Council and the Arts Touring Alliance of Alberta; serving on the Arts and Cultural Management Advisory Committee for Grant MacEwan University, FireFly Theatre and most recently with Shumka Dance Company. As president of the Edmonton Arts Council, he led a cultural delegation to South Korea to meet with the artists, mayor and city officials in Edmonton’s sister city of Wonju. Julian was awarded the Queen Elizabeth II, Diamond Jubilee Medal, for service to his fellow citizens, community and country.