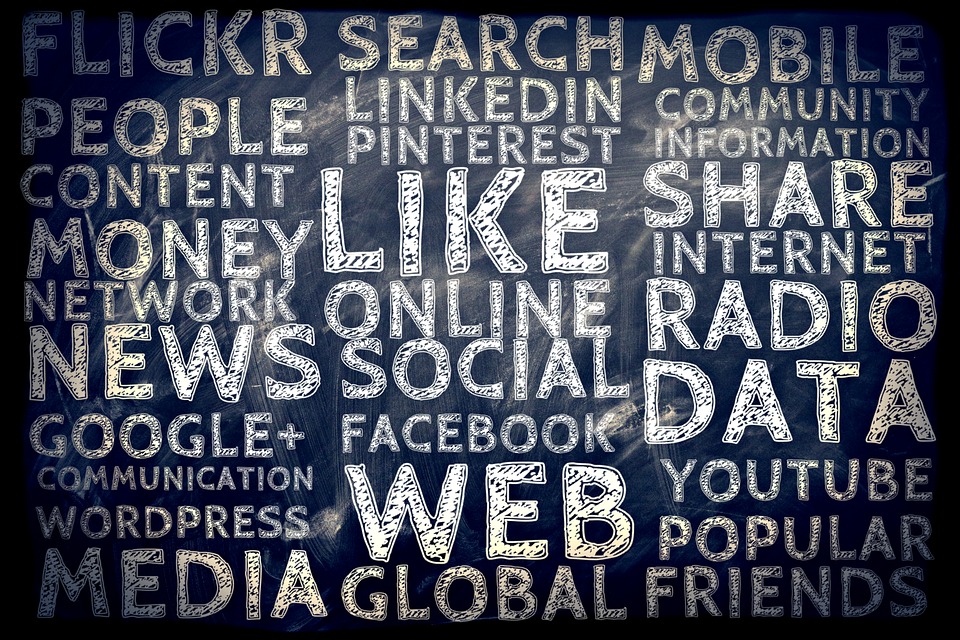 Explore the depths of Social Media and how it has effected the news. We are all familiar with the posts on social media that are labeled fake news. What impact does this have on society and the role that journalism plays. The issues of accuracy and trust is not new in journalism but has social media contributed to the issue?

Stuart MacKay who is a retired librarian, McLuhan genealogist, historian, and Marshall’s cousin-once-removed will start the discussion off by offering insight on Marshall’s ideology on digital media with his in depth knowledge from Marshall’s published works, ancestry, and personal legend. 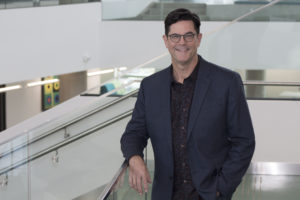 Neill Fitzpatrick will continue the discussion by speaking about his research paper Media Manipulation 2.0: The Impact of Social Media on News, Competition, and Accuracy published in 2017 in the Athens Journal of Mass Media and Communications. Neill is currently a member of the MacEwan faculty as of August of 2016. Prior to this he enjoyed a long career as a journalist with Global Television and CBC News. Most recently, he was the executive producer for web, radio and television at CBC Edmonton.

Neill believes by sharing his experience and knowledge, he can enable others to better understand why there has never been a greater need for factual and unbiased reporting. He is also interested in how social media has profoundly changed the ways we communicate with each other and how those changes affect both journalists and professional communicators.