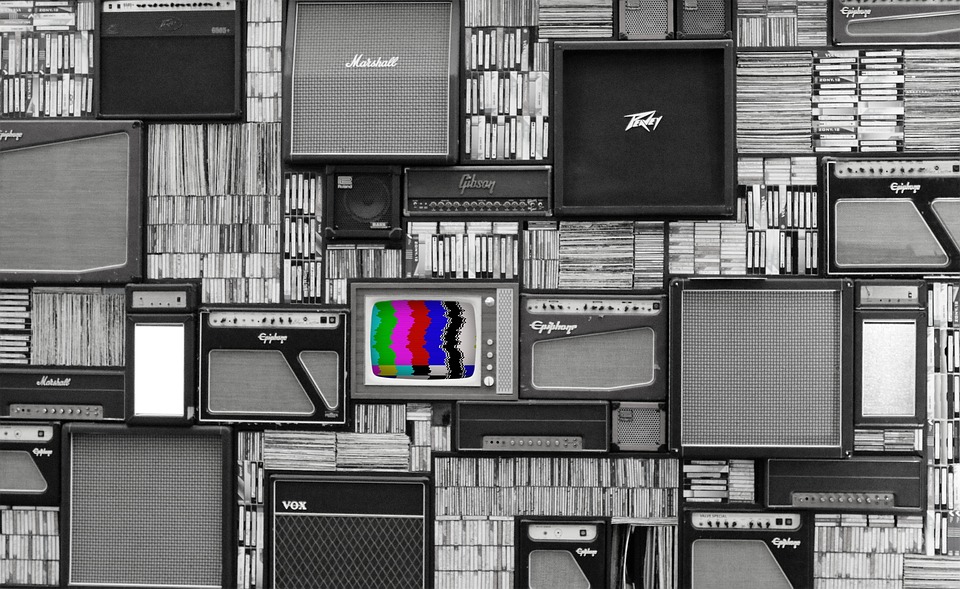 Inducted 2011 in Minnesota Broadcasting Hall of Fame, Barbara Reyelts began her love affair with news when she was still a child. Barbara grew up watching her mother work as a newspaper reporter and later a TV reporter in her Canadian hometown. After graduating from college, Barbara came to the United States and taught a Communications course at Concordia College in Moorhead.

She has won numerous local, state, regional, and national awards for her reporting, including the 2006 National Television Academy Silver Circle Award and many of Barbara’s investigative reports have brought about change, even up to the national level.