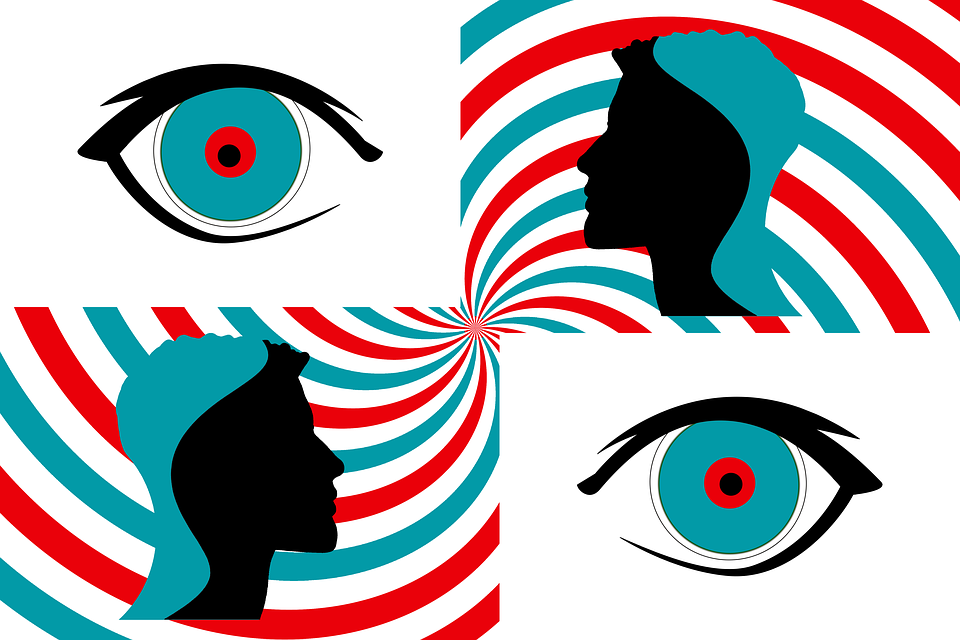 Photographer Abdul Malik discusses Ethics of Capture in a seminar conversation with Stuart MacKay probing the history of surveillance.

Speaking from lived experience and examples from current projects, Abdul Malik contemplates the ethics of documenting struggle. How does one capture vulnerable people? How does one document a space and retain credit without elevating their platform above the people they’re capturing? To what degree is it okay to profit off the work you do in political spaces? Abdul will pick apart and reassemble the conception of ethics in photojournalism and documentary to try and provide insight into the moral questions around what it means to be someone who captures space in fields that can be political landmines.

Abdul Malik is a photographer and filmmaker from Toronto, Canada, who has lived in Edmonton for the last several years. His work has been seen in the CBC, Rabble, and other editorial outlets. Much of what he documents and creates based around the subjects of struggle, labour, and race, and documenting the relationships that form in political spaces. He has traveled extensively for his work, both in Alberta and around the world, and is currently working on several projects to be completed in late 2018 and 2019.